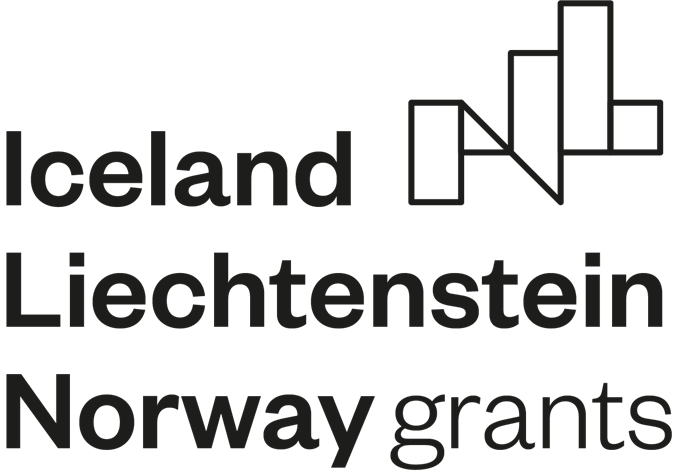 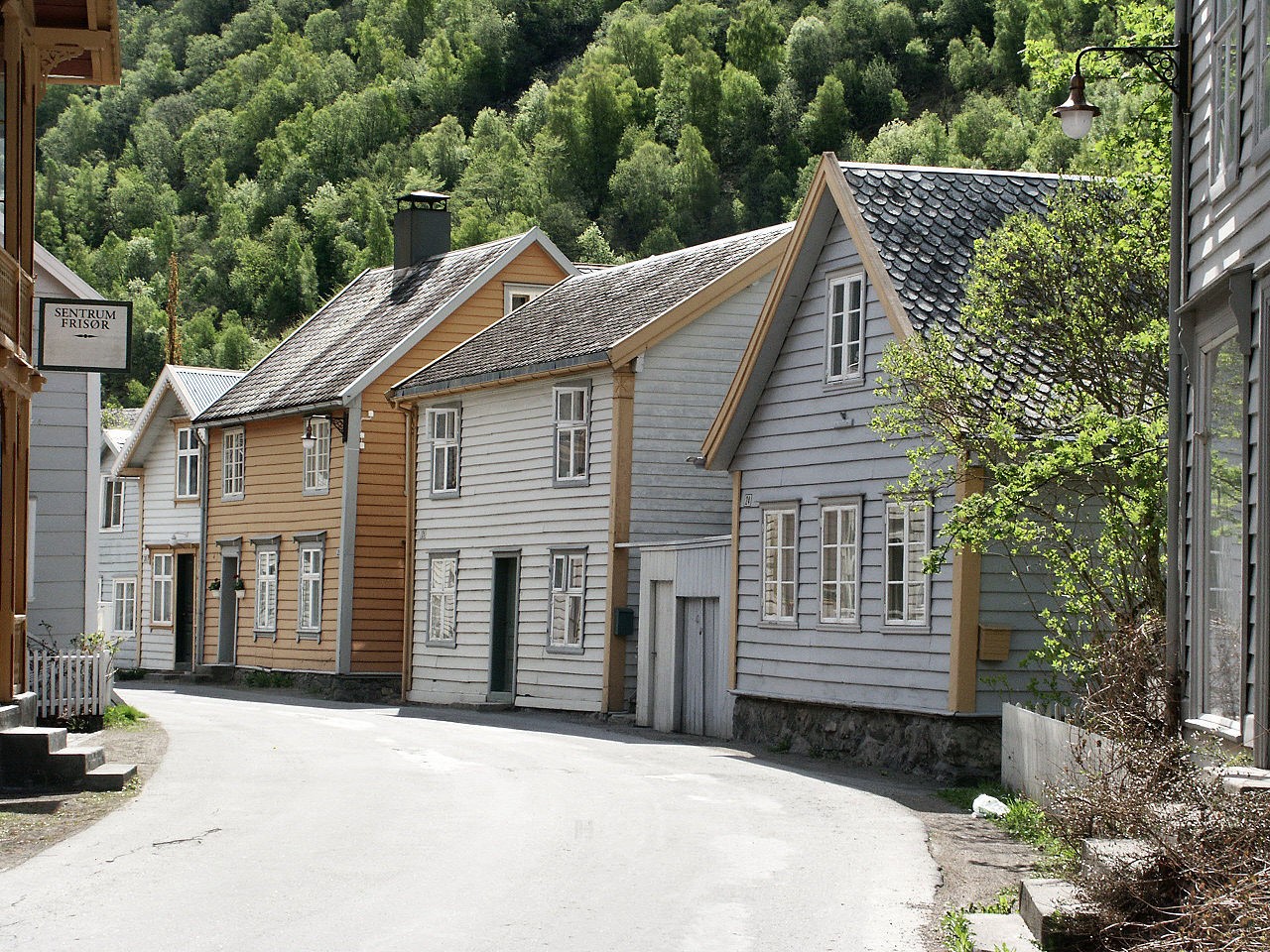 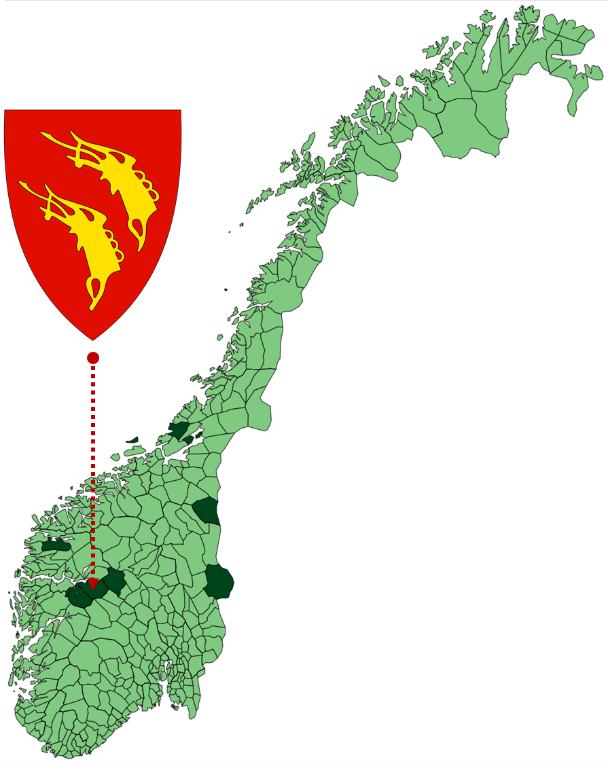 Lerdal is a municipality in western Norway (Sogn og Fjordane), on the south side of Sognefjör. Its administrative center is Lerdalsoyri. This green municipality is located in the innermost part of Sognefjor. It is geographically large, but has only about 2150 inhabitants, half of whom live in Lerdalsoyri. Lerdal is traditionally an agricultural land with a certain amount of local industry. Much of the municipality consists of mountains (80% of the land is over 900 m above sea level). The combination of favorable climatic conditions and traditions in agriculture makes Lerdal especially suitable for the production of high quality fruits and vegetables.

Lerdal is a tourist destination and its profile as such is built around tourism, cycling and other outdoor activities such as fishing and dog sledding, in addition to the romantic views of the old villages. Lerdal is close to other famous ski destinations. Lerdal is home to several famous landmarks such as the Borgund Wooden Church and the Old Royal Road. The Royal Road won the Europa Nostra Award in the conservation category and was number two in the Audience Award in 2017. The fjord itself is a UNESCO World Heritage Site. One of the longest tunnels in the world passes through Lerdal (24,5 km). Lerdal has achieved the status of a "sustainable destination", which is a reflection of local commitment and long-term development. 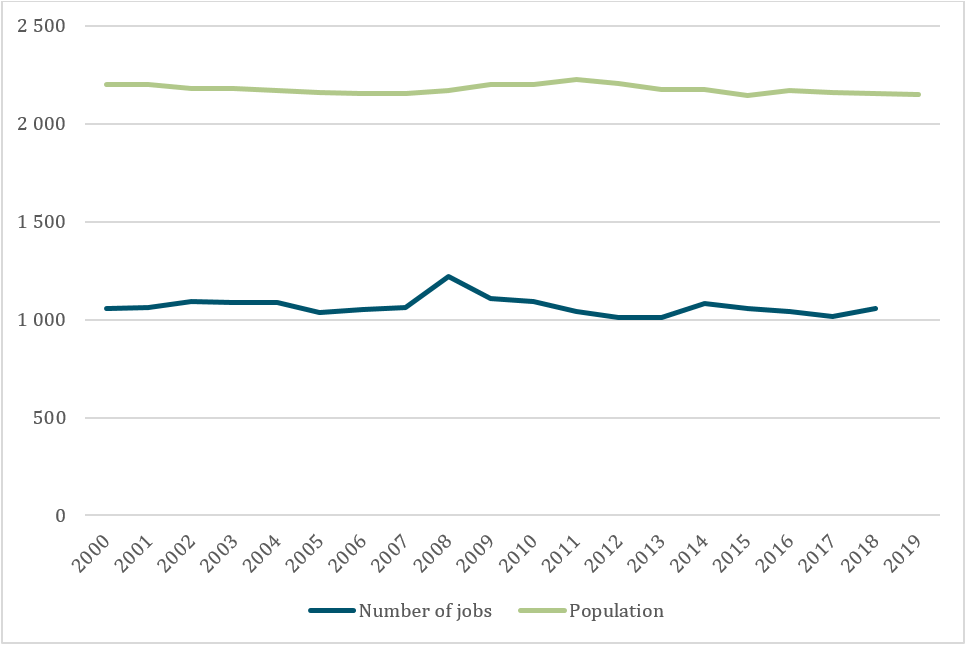 However, Lerdal was chosen as the case in this report on the basis of two factors: an increase in the production and sale of local fruit and vegetables due to the strong and viable cooperation of local producers and an interesting project related to revival and reuse. of empty old buildings in the old historic town.

7.2 Activation of local potential - who and what

7.2.1 The role of the municipality

In 2012, the municipality of Lerdal achieved the status of a municipality that must restructure the local economy. Norwegian municipalities can apply for this status in cases where the local business community breaks up or many jobs are lost. In 2012, Lerdal suffered job losses at both the local hospital and a large local company. In addition, the financial crisis has damaged industry in the municipalities around Lerdal, where many people worked.

An assessment of the progress of the restructuring concludes that, unfortunately, the Lerdal project is performing poorly in terms of the number of jobs created, demographic development and the creation of new companies.[17] However, the evaluation highlights the success achieved in two specific areas - local fruit farms and the revitalization of the historic center of Lerdal (described in points 6.2.3 and 6.2.4).

In 2012, a local development company called Lerdal Neringuswickling was established. It has two owners: the Municipality of Lerdal owns 65.9% and Lerdal Neringamskimpnad - an organization of business owners in Lerdal - owns 34.1%. During the restructuring process, the company was responsible for the management and operational part of the Lerdal project. In addition, the company is responsible for the overall business development in Lerdal.

The company has a business development fund, and its most important tasks are the processing of grant applications, providing advice and guidance to local businesses, providing information and building networks in the municipality. The grants in the fund come mainly from revenues from hydropower production.

Lerdal Grent SA (Lerdal Greens) is a cooperative of fruit and vegetable producers in Lerdal, established in 1999. Today, the network includes almost 40 producers, and in 2015 registered a turnover of NOK 70 million. The cooperative has modern facilities for receiving, sorting and packaging of fruits and vegetables, as well as a number of projects for testing new products such as apricots and sea buckthorn.

Our informant in Lerdal points out that the success of the cooperative is due to a strong commitment to development and learning in everything they do, as evidenced, for example, by a number of study trips. The cooperative also managed to hire new innovative farmers. This contributed to the high quality of the production. The emphasis of development cooperation is also emphasized in the assessment of the restructuring process, where Lerdal Grönt is identified as the most future-oriented and development-oriented business in Lerdal. 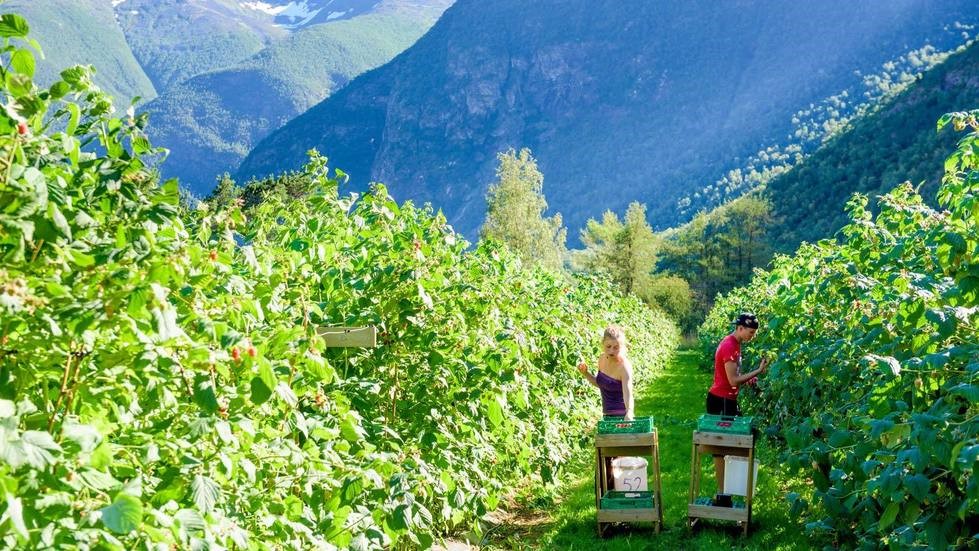 One of the projects that received funding through the restructuring scheme in Lerdal is to breathe new life and activity into old buildings in the historic center. The old part of the village center in Lerdal - Lerdalsoyri - consists of 161 wooden houses dating from 1700-1800. Around 1950, these houses were an important part of the central part of Lerdal. Prior to the project, most of these houses were not used and were almost ignored outside the tourist season.

The project is a national pilot project. The goal is twofold: to revitalize local centers for the benefit of residents, business and culture, and to develop tools and methods for municipalities that have set themselves the goal of increasing the activity of their centers. The project is led by DOGA, a national foundation of the Norwegian Ministry of Trade, Industry and Fisheries, which works to strengthen the role of design and architecture in development projects. The project involves two more municipalities, a reference group, researchers and a network of municipalities and participants working with the development of centers. The idea is to fill the houses with enterprises from the creative sector, arts projects and cultural projects. Empty houses are used as a local resource.

The project started in 2016. According to Oxford Research, the project has led to the creation of 8-10 companies in the old premises in Lerdalsoyri and about 5-8 new jobs.[18] Our informant emphasizes that the project has strengthened the local network of entrepreneurs, especially those in the field of design and crafts. Also, the increase in activity and business has partly strengthened Lerdal as a tourist destination, as the new companies offer both products and experiences for tourists visiting Lerdal.

In 2013, Lerdal received the Sustainable Destination Award from Innovation Norway, one of the first destinations in Norway and Europe to achieve such status. As we will see later, Roros, Trusill, and the Golden Tour have also achieved such status.

The sustainable destination sign is a labeling scheme developed by Innovation Norway as a tool to systematize and strengthen sustainable development efforts in tourism. In 2018, the label was approved by the World Council for Sustainable Tourism, making Norway one of the few countries with a nationally approved standard for sustainable tourism.

The sign does not mean that the destination is sustainable in all areas, but it signals that it is engaged in systematic and long-term work to increase sustainability. Achieving the requirements for obtaining a label is a difficult and time-consuming process in which the destination must be engaged and required to document its efforts and development towards sustainability and commitment to the development of competencies. Efforts are raising awareness of local and negative side effects of tourism. According to Innovation Norway, their experience with the sustainability label scheme shows this. "The action of the sign largely provides additional motivation to continue working on a more sustainable development of the tourist destination."[19] Today, almost 30 destinations in Norway have achieved the mark of a sustainable destination.

In recent years, there has been a positive development of the tourism sector in Lerdal, with an increase in both revenue and employment. There are still challenges related to activity and visitors to local attractions such as the Wild Salmon Center. The creation of the Destination Management Company Visit Sognefjor has led to better organization at the regional level, but there are still problems at the local level related to coordination and cooperation between the participants. 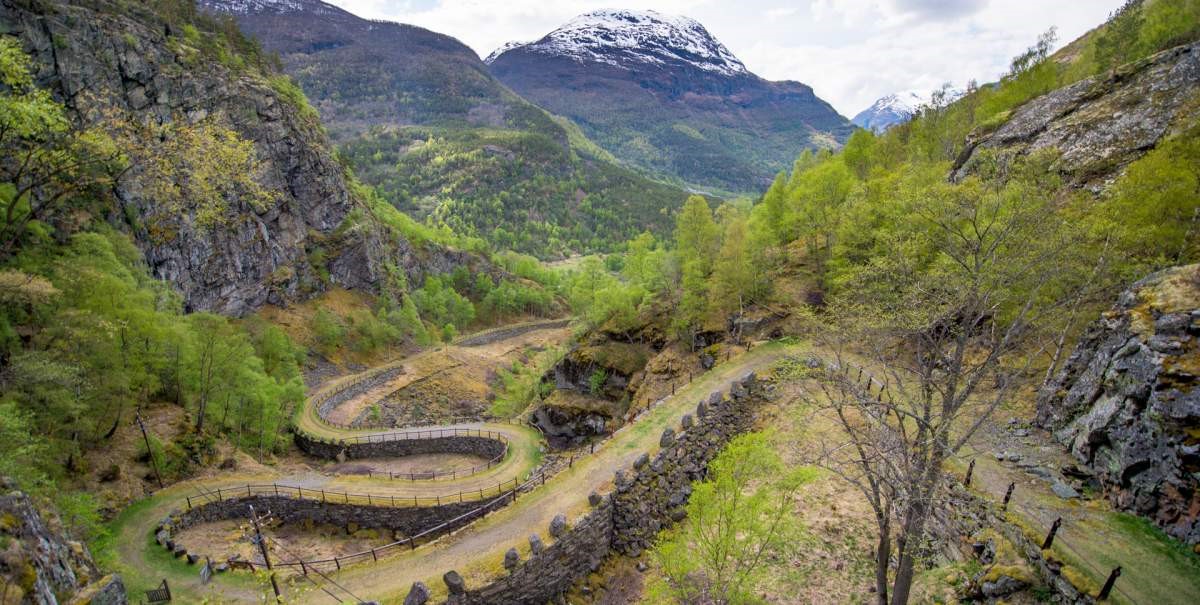 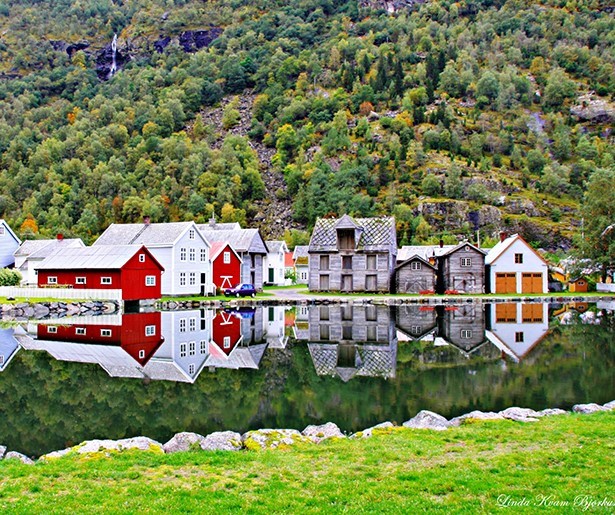 Our informant points out two areas that will be important for the future development in Lerdal: